I will have a table in the Artists' Alley at the Great Lakes Comic Con February 26 and 27th in Warren, Michigan at Macomb Community College. I will be there with my collaborator for VIETMIME Tim Schaiberger, promoting (and hopefully selling) our Graphic Novella of the Mime. It's more novel than graphic, to introduce the world to the Mime (and with our time constraints, the best way to go right now).
I will be doing sketches of Mime, caricatures, cartoon characters and super hero characters, as well as have some art prints to sell.  You can find info on the convention here, including directions, featured guests, ticket prices ( $10 daily) and other information!
I might even have the variant cover issue of POPEYE Comics Classics I did for sale! 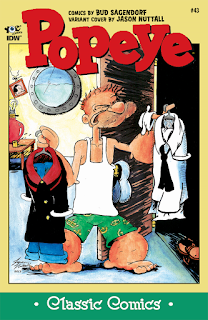 Posted by jasontheartist at 12:08 PM No comments:

It's been a LLOOOONNGGGG time since I posted, and I have some free time, so I thought I'd update.
I'm still here.
I still draw.
More to come as things develop.
Posted by jasontheartist at 11:56 AM No comments:

We WILL be doing the GREAT LAKES COMIC CONVENTION in February in Warren, Michigan at Macomb Community College! I'll be doing caricatures (like below), commission drawings, cartoons, comic book heroes, etc. as well as pitching our book and what-not! 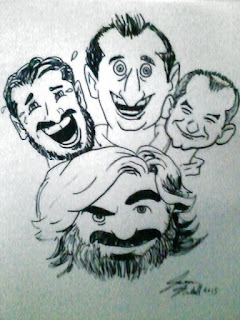 Posted by jasontheartist at 6:28 PM No comments:

My comic partner Timothy G. Schaiberger​ and I are planning to be in the Artist Alley of the 2015 Great Lakes Comic Con this coming February to preview our story (created in 2004). For those of you who know us, you know what I'm referring to. I want it to be a bit of a surprise. HOWEVER, we still need to get it printed/published in time for the convention, AND we need to reserve our table ($$). We're trying a different format just to get our story and character out while I work on the comic book format version.
I am offering my services as a cartoonist/caricature artist to raise the funds needed to achieve this long-awaited dream of ours. You can contact me here if you'd like a sketch of your favorite cartoon or comic book character or a caricature drawn.
If you'd like a small preview of the story's premise, click here
Posted by jasontheartist at 10:14 PM No comments: 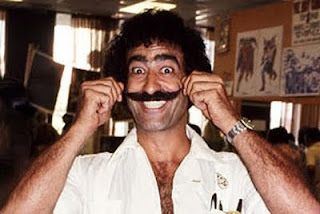 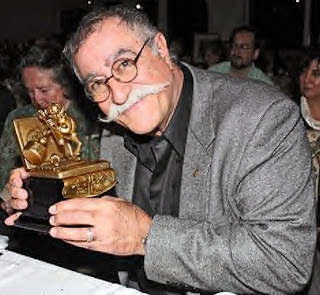 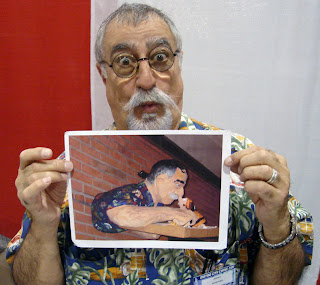 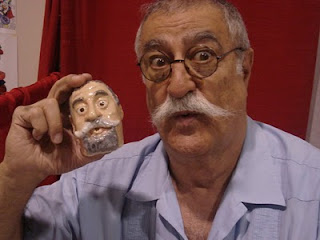 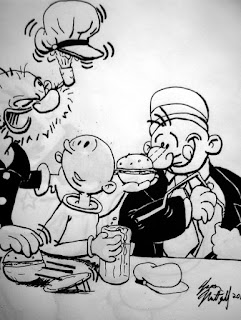 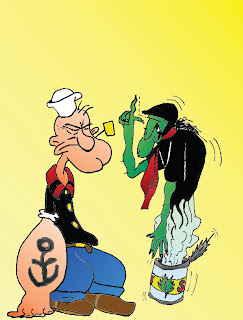 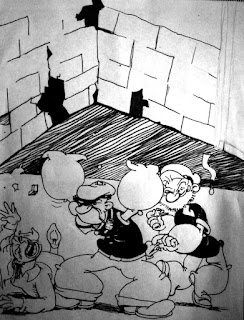 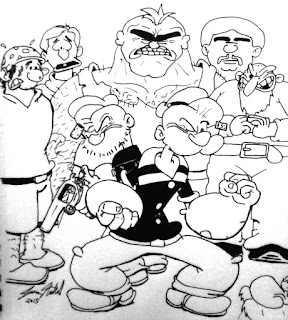 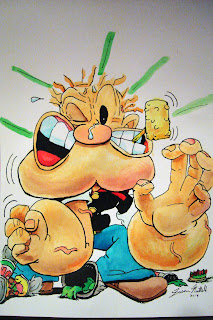 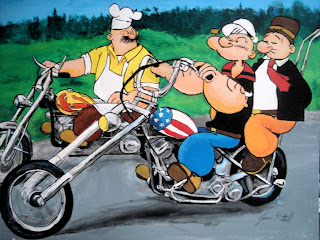 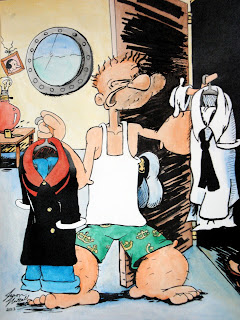 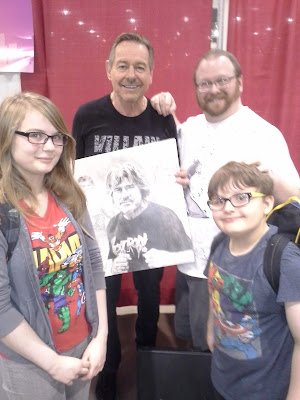 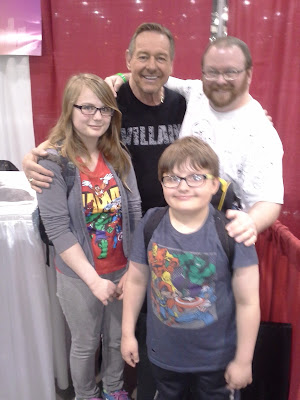 I've been hired to paint a portrait. I haven't painted since December 2013. My paints are collecting mold under my sink. Just a WEE bit nervous.
Posted by jasontheartist at 9:31 PM No comments:

Trying to Meet a Hero

Here's the thing: I've tried for over 20 years to meet my heroes & inspirations. There's no thrill like coming face-to-face with the person or persons who inspire and have inspired you to do what you do. I have, through my abilties in art, met my heroes. I take great pride in that. I have accomplished all but one: the GREAT Jack Nicholson. I merely want to meet him face-to-face, for only a few minutes, and give him artwork I've created for him personally. He's always lit up the screen for me since I saw "Batman" at the age of 12, and around that time when my dad had me watch "The Shining" and "One Flew Over The Cuckoo's Nest". He inspires my art & made me want to act (but I can't, NOR can I memorize lines). ‪#‎HelpNuttallmeetNicholson‬ If I could accomplish this, I will complete my PERSONAL "Bucket List" (see what I did there?). This is why I want to campaign to meet Mr. Nicholson. Chances are, he'll not be coming to Michigan any time soon. It would require me traveling to California, or maybe Aspen. If know me, you know my passion for my craft and my fascination with Jack. If you believe in this, please help spread this around, and use the hashtag #HelpNuttallmeetNicholson Thank you.
Posted by jasontheartist at 12:57 AM No comments: